Home In Practice How do you handle a scrum member speaking for too long?
In PracticeScrum

How do you handle a scrum member speaking for too long? 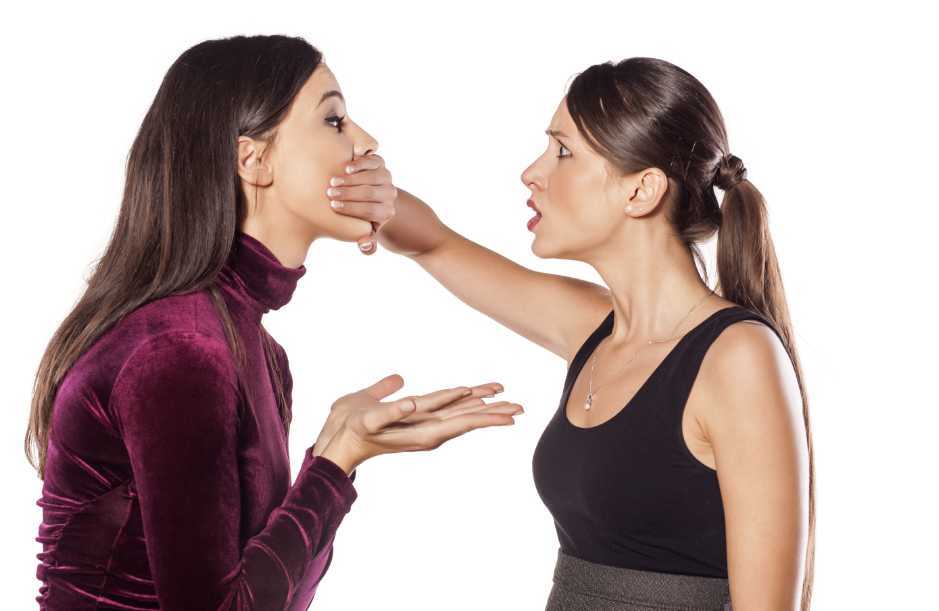 Rajesh, the dev team manager, attended a retrospective. During the discussion, he saw that one team member, Ravikant, took more turns speaking than others, and often spoke for a lengthy period about his proposed solutions. Rajesh noticed the rest of the crew was quiet. While Ravi spoke, the others stood still, staring at the ceiling or their shoes.

“Can you tell me how valuable you felt the meeting was?” Rajesh questioned one of the team members who had reclined back in their chair so far that they were almost horizontal. “It wasn’t very excellent; Ravikant spent much of the time spewing nonsense!”

“Ravikant, I had some observations about how you responded during that meeting that I wanted to check with you,” Rajesh subsequently said. Would you like to discuss this? Ravikant asked for further information.

You took more turns speaking and generally spoke longer than others in the group, I noticed,” Rajesh said. “Did you notice or did you see it?” Ravikant stated he had suspected as much.

“I saw others in the team didn’t glance at you when you spoke. In fact, one individual was horizontally leaning back and the others were frequently staring up. “Does that ring true for you

Ravikant claimed he was aware he was talking too long, but he was trying to avoid being too “black and white” in his opinions. In his opinion, if people weren’t looking at you, they weren’t listening to you, so it’s unlikely you were speaking successfully with them. “Do you see how I came to that conclusion?”

The problem is that Ravikant can be too strong with his opinions, which stops people talking, but when he tries to be less extreme, he talks too long and people stop listening.

Rajesh was glad to learn more about Ravikant’s issues. They discussed how Ravikant got into this situation before designing solutions to help him act more effectively in the future.

Would you seek me or the team for help if you were in this scenario again to recognise when you were speaking for too long? “Rajesh?”

Then they decided Ravikant would start the following retrospective by explaining his theory to the group and asking someone to raise their hand if they believed he was losing their interest.

Scrum member, speaking for too long

In this case, I wanted to emphasise numerous points:

The Difference Between Agile and Scrum

How Do I Handle Daily Tasks?

ORGANIZING AROUND OUTCOMES WITH OKRS AND SCRUM