Scaled Agile Organisations-The responsibilities of First Line Managers in it 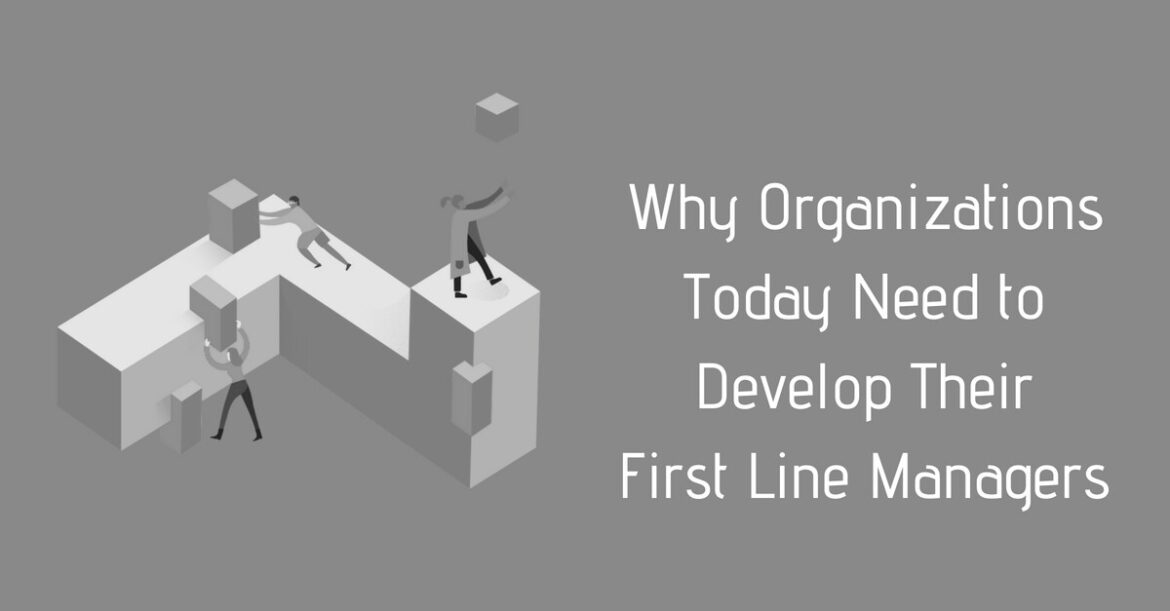 To emphasise the importance of first line manager, which, as already stated, it’s crucial that we answer the following questions:

Scaled Agile: The theory behind the transformation

To give you more understanding of Scaled agile framework, this article covers the particularities of traditional, Agile and Scaled agile organisations and show you the management styles they fall under.

The Structure of Traditional Approaches

Scientific management methodologies developed at the beginning of the 20th century. Practitioners and engineers along were the ones to develop these management methodologies. Frederick W. Taylor and Henri Fayol were the founding father of these methodologies. Their work and books paved the way which organisations were structured. Their work created the framework for managers to delegate work instead of doing the work themselves. These frameworks were copied from the military. The founding fathers, Taylor and Fayol, realized that armies succeeded because military personnel focused on specialisation. This, the founding father realized, led to ‘vertical line functions within an organisation’. Focussing on specialisation resulted in organisations being able to absorb specific knowledge from different functions. The end goal was to maximise productivity and boost mass production. Tasks needed from workers were thoroughly written and maximum performance was repaid with huge bonuses.

Other thinkers on management techniques introduced bureaucracy. This bureaucracy defined the rules and responsibilities within the various positions in an organisation, and encouraged worker promotion based on merit.

Thinkers like Elton Mayo then introduced social science to the workplace. Mayo began to study human behaviour and what motivated people. From these management methodologies which are based on hierarchy, emerged in 1980’s the software organisations use up to this day.

Adding to traditional line management, the 1950s saw the need for project management frameworks. In order to organize and make available experience in project management, The Project Management Institute was formed in 1969. In 1970, the Waterfall methods in software development were introduced. The waterfall practices talk about a sequential, iterative procedure where all steps are used at least twice to issue a prototype of the program that will be used finally. The steps are ‘preliminary design, analysis, program design, coding, testing and operations’.

This model however grew obsolete as changes became all-too consuming and experience to enact. Lacking smaller product categories made it difficult for consumers to assess products before it was delivered. Only could you measure the quality of the product at the end of the project – an antiquated way of doing things indeed.

Earlier software programs followed the principles known as Waterfall. With this was an added hierarchical line management formation that is usually known as ‘matrix organisations’.

A Closer Look at Traditional Management

Founding father Fayol stated ‘To manage is to forecast and to plan, to organise, to command, to co-ordinate and to control’.

Coming from the father of the traditional, hierarchical management, this belief is premised on the antiquated organisational view where workers had little independence, only being judged by their performances.  Line management at the time required the manager to have the highest qualifications and skills. Managers at this time wielded executive power, even the responsibilities. In real terms this meant that they were strict and very involved supervisors. They control the process very tightly as a way to navigate through change and the unknowns. Workers were deemed as replaceable. Their source of motivation was thought to be financial (money).

But with time, organisations begun to grow. As a result, fresh management styles were required. And these styles were needed to better combine bigger projects with the roles inside the organisation.

Necessitated by organisational needs, the competences, skills and knowledge needed from line manager have changed. What used to work, does not necessarily work, hence the change. In 1955 Robert Katz created one of the earliest models. In that year, Katz wrote that ‘technical, human and conceptual skills’ was what was needed to make a proficient manager. According to Katz, the necessity to holistically understand and comprehend organisations (how they worked and functioned) was catered to by harnessed by increasing one’s conceptual skills. These requirements were later categorised into five competence spheres.

(These are the competence categories of line managers as expanded by Sandwith.

The Sandwith model spells out that decision making (what he/she must do; how they must do it etc.) is the primary job of line managers. All the five competence spheres are used in various management levels. According to Sandwith, the technical sphere consists of ‘retail, internal and external’.

The administrative sphere focussed on health and safety. It also focussed on worker performance evaluation, the hiring and termination of employment, as well as financial wherewithal which included budget and planning. This administrative sphere also focussed on human resources. The interpersonal sphere focussed on delegation work, following up; coaching and training workers. The leadership sphere focussed with managers being role models. It spelt out the need for line managers to encourage and develop subordinates. It also reaches as far as managing individual performance and managing teams.   Lastly, the conceptual sphere dealt with the need for one to understand their roles and roles related to theirs. This spoke to the importance of workers knowing their company missions. It spoke to need to work on developing and adapting to innovative ways of carrying out company activities. It also spoke to short term planning.

Research shows that the need of varying managerial tasks employed by traditional organisations differ according on the hierarchical level they fall under or operate in. The research, which shows and identified the differences in managerial responsibilities and tasks as practice in the varying levels spelt the difference between first line managers, MM (middle managers) and executives. After sampling  one thousand four hundred and twelve managers, the research categorised 57 management activities into seven categories.

The categories were as follows (see below):

Executives  or executive managers reported that one main task was the monitoring of business environments. This is specifically so because the business environment is where all organisational activities – planning and execution – take place. This is where employees and managers meet and interact as they plan strategies and execute them. But all the management levels agreed that it was important for managers to represent the staff employed by the organisation.

As most things dynamic, researcher Conboy says that there is no one definition of Agile methods, the reason being that Agile methods differ from one person to another. But digging deeper into his research, and analysing the underlying truisms of Agile methods, Conboy came to the conclusion that beneath all Agile methods lie two things: ‘flexibility and leanness’. Although at times used interchangeably, Flexibility is a huge part of Agile. To show that Agile and Flexibility are related but different concepts, Conboy has defined ‘agile flexibility’ as the ability of ISD methods to foster change, either in a proactive or reactive way. Leanness, which is the other Agile concept, originated from Japan. The Japanese are noted for their manufacturing which is linked to the environment. Unlike the West which are more commercially minded, sparing no thought for their environment, the Japanese are known for their connection with the environment.

In essence, leanness as Conboy defines it, is what the manufactures think the customer will like: benefits through participation in the economy, with an emphasis on quality and reverence for simplicity.

As a strategy, or principle, Lean comes from Japan. It comes from Japanese manufacturing. To the Japanese, Lean is a philosophy as well as planning to for organisations. At its core, Lean has three components or principles. The principles demand that staff be involved in organisational operations. They demand that products or services be improved time and time again. The end goal of Lean is to get rid of waste.

Traditionally, in production Lean calls for products to be pushed in manufacturing, with the products passing through buffers at every station so that there will be maximisation of utilisation. This might seem cumbersome, but it is not as Lean is encourages speed.

Concentrate on quality rather than agile velocity as the sole metric.

Before committing yourself once more by Saying “YES”, ask yourself five questions.

Let’s Understand How Important Agile is in Metaverse...

Discovering what happens in PI Planning

The Scaled Agile Framework (SAFe): How I learned...

Tips for using the SAFe program board

Things You Need to Know Before moving into...