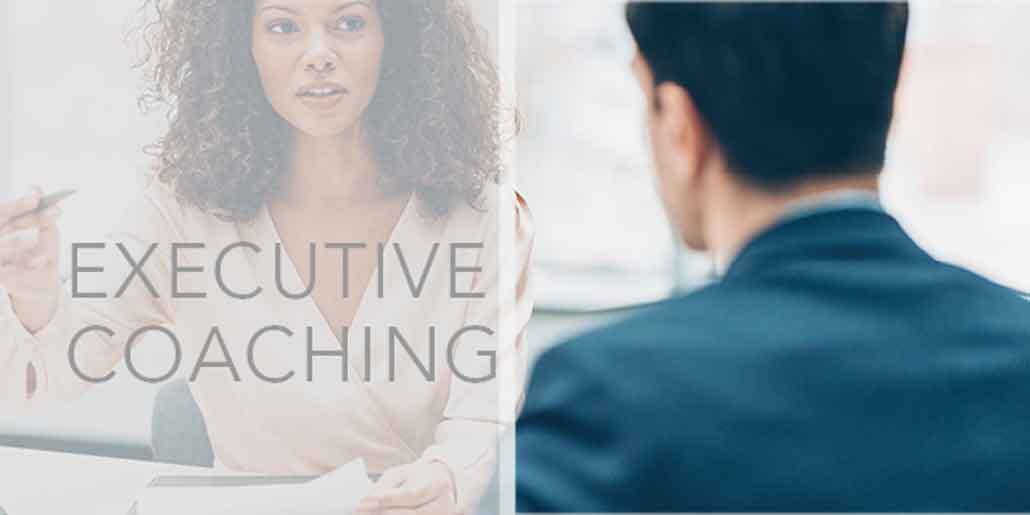 The executive coaching and leadership coaching industry is worth $2 billion and is a global industry. Statistics show that coaching  make up 70% of all organisational leadership training courses.

The question this article seeks to answer is why companies and corporates spend so much money in training their leaders whereas we all know that companies and organisations have to deal with small budgets. Some have argued that spending money on leadership coaching is a fruitless expenditure, but as already stated, this article will spell out the many reasons why it makes business sense to invest in leadership coaching.

People assume that leadership coaching will bring the following benefits to companies and organisations:

The Origins of Executive Coaching or Leadership Coaching

Research shows that leadership coaching originated at Oxford University in England in 1830. The first usage of the word in the sporting context only coming 31 years later. According to Wikipedia:

Hence we see that there is little research done to measure results. Statistics show that of organisations interviewed, 27% said they did not measure the results of leadership coaching. This ought to be a disturbing fact since the organisations spend sizable amounts of money on leadership coaching yet they were not aware or had not information as to whether the coaching provided results – useful or negative.

Research shows that leaders who received coaching and training were perceived as superior in terms of effectiveness. They were perceived as inspirations among their peers and possibly those below them. They were thought as more content with their jobs. In turn, those not fortunate to receive leadership coaching were said to have made remarkable change as those who had received it.

There is little information to inform us whether leadership coaching benefits everyone or just the leader alone. That said, surveys have shown that if the coachee (person who received leadership training) enacts some of his training, groups associated with the coachee improved their performances. The effect of leadership coaching is detailed in my blog article titled: Clear Effects of Leadership Coaching and Defining What Transformational Leadership Is

Coach and Coachee: Putting the Relationship Under the Spotlight

Expert aligned to the Center for Creative Leadership’s training and philosophies believe that the responsibilities of coaches vary. They think coaches can either be experts. They can be partners that offer meditative learning and dialogue to coaches.

Why Assess, Challenge and Offer Support?

Here is how coachees can receive support from leadership coaches:

The Relationship Between Leadership Support and Coachee Results

Another methods the Center for Creative Leadership is to have the coach and coachee rate each other. This gives the coachee to rate their own coach, suggesting if their coach was helpful or not, destructive or otherwise. On the other end, coaches assesses coaches by looking at a number of plans or goals the coachee was supposed to achieve or carry out.

Studies show that leadership coaching is consistent in helping trainees edge closer to their goals and targets. Data showed 67 percent of trainees made significant strides in achieving their goals, or had at least inched a step or steps further.

So Does Leadership Coaching Really Work? The Conclusions

With leadership coaching becoming more widespread, and assessment models being revamped, the Center for Creative Leadership continues to gather information and data that shows that leadership coaching works. As a note of caution, though, people and organisations should never take it for granted that all training programs and trainers will guarantee good, professional and desirable results.

What are the characteristics Self Organizing Teams ?

10 Self-Sabotaging Beliefs to Break Free of

What are powerful questions and what makes them...